Orlando Lighning Escape with a Home Victory Over Pompano Beach 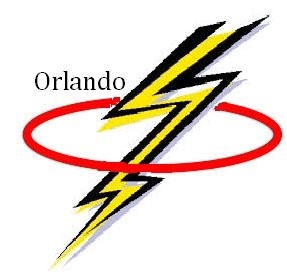 The Orlando Lightning escape with a home victory, 73-69, over the Pompano Beach Cobras in Orlando, Florida, Friday night.

The Orlando Lightning raced out to a 20 point halftime lead of 51-31 over the visiting Cobras from Pompano Beach only to see their lead dwindle to two points late in the fourth quarter.  The Cobras came out in the third quarter and out scored the Lightning, 22-8.  From there, the Cobras couldn't get over the hump, as they committed three straight turnovers in the last two minutes of the game which ultimately proved costly and eventually dropped a close one, 73-69.

The Orlando Lightning were led by Ronnell Grant's 18 points and Anthony Poindexter's 17 points.