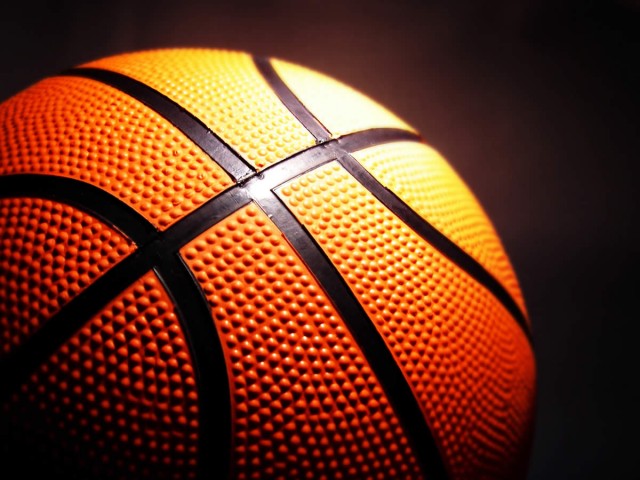 Aundra Williams a 6'10 center and 2 year starter for the Ft.Lauderdale Sharks and Palm Beach Hurricane of the American Basketball League has signed a contract to play professionally for ConDores DE Cundinamarca of Columbia in the South American pro basketball league.

"We are thrilled to see Aundra get a chance to pursue his lifelong dream to play basketball professionally" stated ABL commissioner Eric Newsome.
This re-emphasizes that the model of the ABL is working for basketball players that wish to continue to get exposure during the summer months by obtaining film and subsequently turning these opportunites in overseas professional basketball contracts.

Wilson Pilarte, a 6'4 guard, formerly of the West Palm Beach ABL franchise signs to play professionally in South America.  Pilarte averaged over 18 points a game in the American Basketball League and turned the heads of many overseas scouts with his long range consistency.